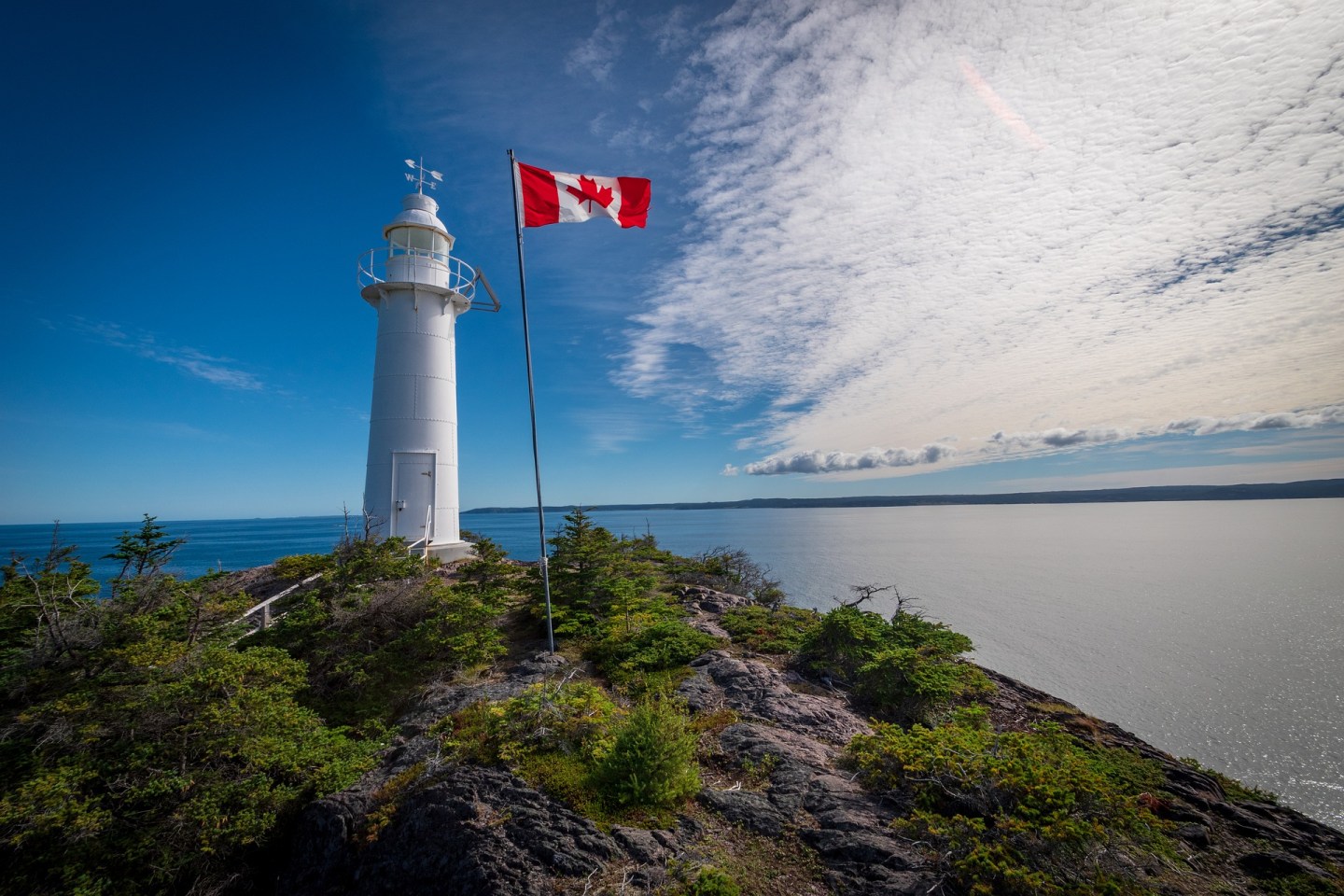 May 20, 2020 – The Irish Heritage Trust and the University of St. Michael’s College featured their final theme of “Famine Heroes” Canada  entitled “Following in the Footsteps of Strokestown’s Famine Emigrants,” with Professor Mark McGowan.  This documentary presented by CCHA Treasurer Mark McGowan, follows in the footsteps of emigrants from the Strokestown Park House estate of Major Denis Mahon in 1847, now home of the National Famine Museum. He follows in their footsteps along the National Famine Way walking trail on the banks of the Royal Canal to Dublin, and then  on to Grosse Île and the Irish Memorial National Historic Site and the Niagara region in Canada.  A post show discussion with the filmmakers took place on ZOOM on Sunday, May 24th at 7pm Irish time, 2pm Eastern Standard Time in North America. Both the documentary and the Zoom post-documentary discussion is available on the link that follows. http://greatfaminevoices.ie/famine-heroes/

Virtual Congress available: By now most of you will have received an email from Congress regarding participating in a virtual Congress.  This is entirely to the discretion of each CCHA member.  There is no group involvement for the CCHA.

We are in the progress of discussing whether an AGM can be organized in the fall but until COVID19 restrictions have safely lifted nothing will be formally considered.  Please keep in touch with Twitter or this website page to stay notified.  Valerie Burke will also be directly emailing everyone in the CCHA to make you aware of any decisions or if we need input towards that decision.

Please stay well, isolated and strong until then.  All the best.

April 10, 2020  regarding CCHA Member, Jacqueline Gresko and her husband, and our dear friend Robin Gresko.

After a struggle of three weeks with symptoms and complications from COVID19 Robin Gresko has succumbed to the very devastation that has kept us all apart.  I cannot remember a CCHA Conference without seeing Robin supporting Jacqueline and indeed supporting the CCHA members in any way that he could.  As coordinator for many of the functions around the CCHA conference there were many times that I would have forgotten something and Robin would always offer to pick it up for me.  If not being available to the CCHA, he was helping Jacqueline (who was likely helping the CCHA).  The Gresko’s were accommodating last year at Vancouver’s conference when Robin volunteered to drive our members around during the tour! He was a retired Science teacher and I recall his funny stories that would continue to make him laugh. He always had a smile on his face.  I think I can speak for everyone when I say that we are going to miss Robin dearly. We offer our full support to Jacqueline in any way possible as well as our deepest sympathy and dedicated prayers to Jacqueline and her family. We look forward to celebrating Robin’s life during our next Mass for the Deceased Members of the CCHA.  If anyone would like to send an email to Jacqueline please contact me for her email address.

Please click on the link below to receive  the most current information regarding the final decisions to completely cancel Congress2020.  After attempts to consider an online presence a final decision has been made to completely stop any further efforts to convene in any way.

There were few actual registrations at the time of cancelling the person-to-person Congress as we know it so for many of you there is no refund expected.  However, for the five who did register, here are the specifics regarding your refund.  The refund for registration and the banquet will also be refunded to your method of payment in due course.

THERE IS NO NEED TO APPLY FOR A REFUND OF ANY SORT.  IF YOU HAVE REQUESTED A REFUND ALREADY BY EMAIL, PLEASE DO NOT EXPECT A RESPONSE HOWEVER, YOU WILL RECEIVE A REFUND AS SOON AS IT IS POSSIBLE TO PROCESS.  PLEASE BE PATIENT. CONGRESS ADMINISTRATION ARE WORKING FROM THEIR HOMES AS FAST AS THEY CAN.

Refund of payments made for Congress 2020 accommodations at Western University
Individuals that have made payments for on campus accommodation for Congress 2020 can request a refund by email at anytime. The $25 admin fee has been waived for all reservations. If you have not yet requested a refund, we would encourage you to do so by emailing us at campus.housing.congress2020@uwo.ca.
Your patience is requested as we continue to process refunds accordingly, we will get back you as soon as possible.

In December 2019, with two colleagues, I completed a digital publication project. The following “database” is now available through libraries that subscribe to the InteLex Past Masters series:

This was a major project, on which I worked the last ten years and involved translating over a million words of Lamennais’ French texts as well as Milbach’s contributions. In 2009, I had contributed “The Works of Joseph de Maistre” to the same InteLex Past Masters series.

About twenty years ago they attended a panel on the history of education during the war at the Nikkei National Museum. I spoke on the Catholic schools and other historians spoke on Anglican and United Church schools. Every time I made a statement, Sister Catherine or Sister Margaret would challenge me. “Where did you get that from.” I would explain that I listened to the interviews the Museum had done with Sister Antoinette. She served in the Catholic missions in Vancouver and Steveston before the war, then Greenwood during the war.

The sisters would reply, well she was in one area and we were in another when that happened. So I asked if I might interview them for their perspectives. They said no, they were too busy with their projects for Japanese speaking seniors. I asked their superior for permission to interview them. She said yes, but you will have to follow them around to ask them questions, so put your roller skates on. I did not get to do that, but others, like Professor Chieko Mizoue, who came from Japan to research education of Japanese Canadians, did get to interview Sister Margaret and Sister Catherine. Professor Mizoue and I presented at the CCHA in 2016 on our research.