Recap: 2019 Annual Conference at the University of British Columbia 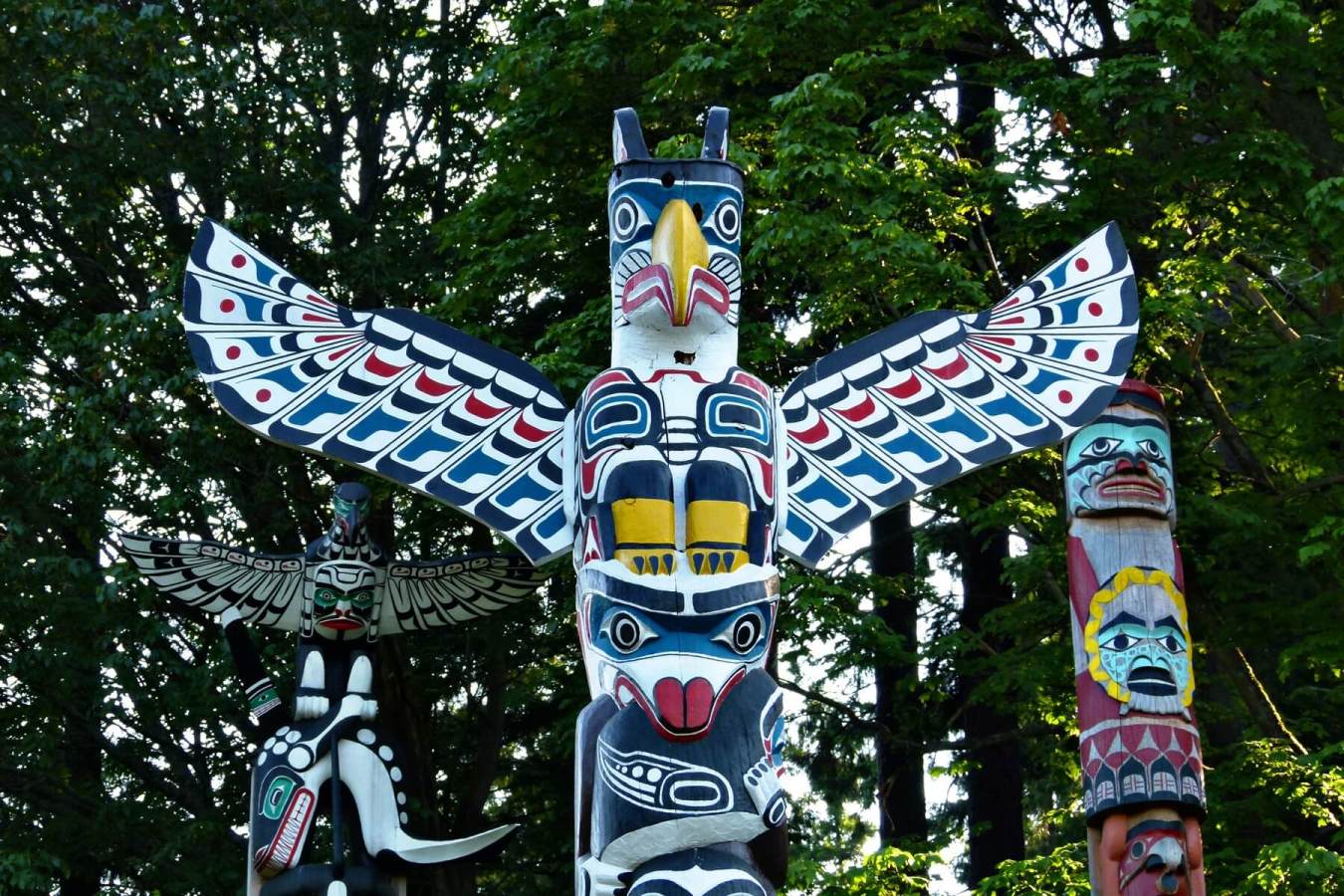 The Canadian Catholic Historical Association (CCHA) held its 86th Annual Conference at the University of British Columbia in Vancouver on June 5 and 6, 2019. Focusing on the theme “Circles of Conversation,” members and guests were given a tour of historic St. Paul’s Squamish Nation Church by Deacon Renee Nahanee. During the tour, Nahanee described the long history of the Church, its people, and the devastating effects of the residential school program. A knowledgeable and uplifting speaker, Nahanee was clear that faith and language preservation were critical to the reconciliation process.

During the conference, the CCHA was pleased to partner with the Canadian Society for Church History and the Canadian Historical Association to bring historian Dr. Colin Barr to Vancouver. A Senior Lecturer at the University of Aberdeen, Barr presented a keynote address titled “Ireland’s Empire: The Roman Catholic Church in the English-speaking World, 1829-1914.” Funded by the Federation for the Humanities and Social Sciences’ International Keynote Speaker Fund, Barr noted the importance of Paul Cardinal Cullen and his global Hiberno-Roman network of English-speaking priests and prelates. Having developed his influence from the years he spent in Rome before 1852, first as a student at the Urban College of the Propaganda Fide, the “Colonial Office” of the Catholic Church, and then as rector of the Irish College, Cullen shaped the Catholic world as we know it. Interestingly, while focusing on the Canadian story, Barr noted that while dioceses like Halifax were shaped by Cullen, Prince Edward Island and French Canada were exceptions to the network.

While at UBC, CCHA members, presenters and guests were hosted by Dr. Peter Meehan, President of St. Mark’s College and Corpus Christi College, and his wonderful staff. Mass was held at St. Mark’s College Chapel with Father Robert Allore SJ as the presiding celebrant, and members and guests were accommodated at nearby Carey Hall. At the annual banquet, a large crowd gathered at the beautiful Leon and Thea Koerner University Centre. CCHA President, Dr. Peter Ludlow, announced that Dr. Mark McGowan had been awarded the Paul Bator Award for the best article in Historical Studies in the last two years. Long-time members of the executive, MC Havey and Jacqueline Gresko were recognized for their steadfast service to the association.